Beaulieu River > Things to do > Explore By Boat

The lower reaches of the Beaulieu River aren’t served by a footpath, so the views from your boat cannot be bettered.

Large sections of the Beaulieu River and its banks are part of the North Solent Nature Reserve which restricts public access, so hop aboard your boat to see the wide range of habitats and wildlife it supports.

Please note: to protect important colonies of nesting seabirds, Gull Island and Warren Shore are closed to the public; however access to other parts of the North Solent Nature Reserve is possible by permit, issued by the Beaulieu Estate Office (01590 614621 / estate@beaulieu.co.uk) 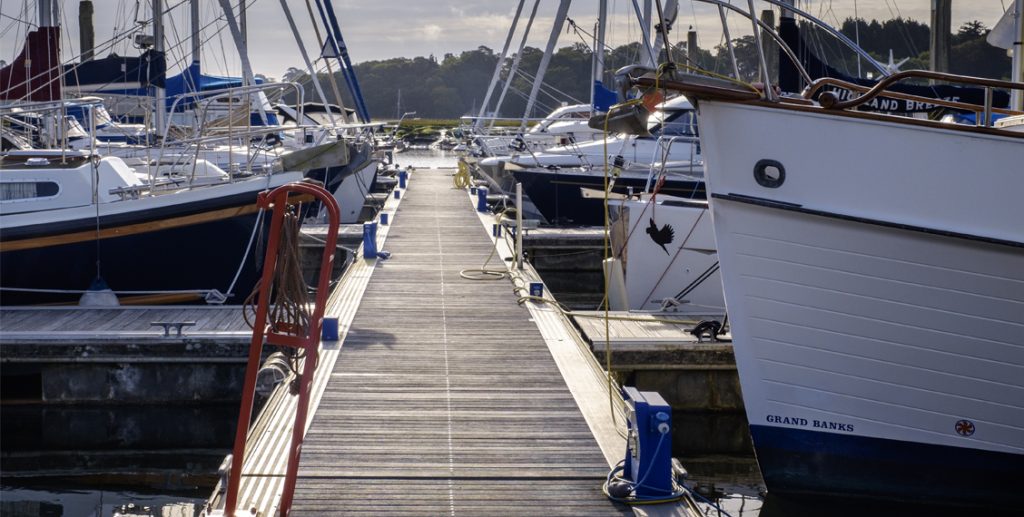 Beaulieu River is centrally located on the Solent, giving easy access to the sailing centres of Cowes, Lymington and Southampton. Perfect to use as a base if you want to go exploring!

Common burgees of the Solent

A selection of burgees may be seen on the Beaulieu River.

>Download our guide to common burgees on the Solent